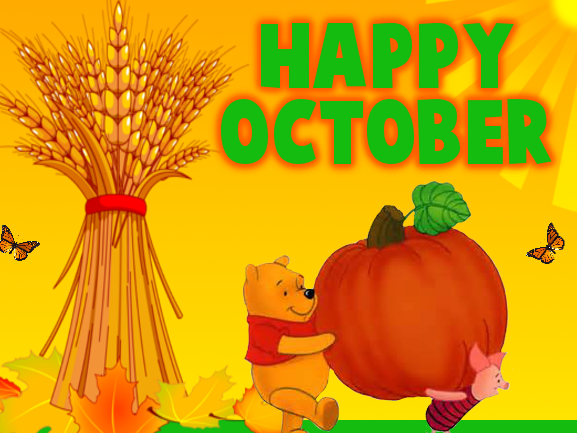 October is a rather beautiful time of year if you live in the northern hemisphere. It’s the time of year that the color of leaves begins to change into a magnificent array of hues. The world-famous Indian political and spiritual leader Mahatma Gandhi was born on October 2, 1869. His worldwide renown is attributed to the nonviolent way in which he resisted the colonial British rule of India. October has just one birthstone, but with this dazzling stone who needs another? October’s birthstone is the Opal, which was valued by the Ancient Romans as the most priceless of all. The opal comes in a myriad of striking colors that often seem to swirl together and is a symbol of faithfulness, purity, and hope. October is a pretty fantastic time of the year. Those born in October can be born under one of two very different star signs. If you’re born before October 23rd, then you have the sign of Libra. Those born on October 23rd or later have the sign of Scorpio. Libras are said to value harmony and diplomacy and are said to be both intelligent and kind. Scorpios are quite different, valuing trust and honesty above other things, as well as being quite intense yet imaginative people.