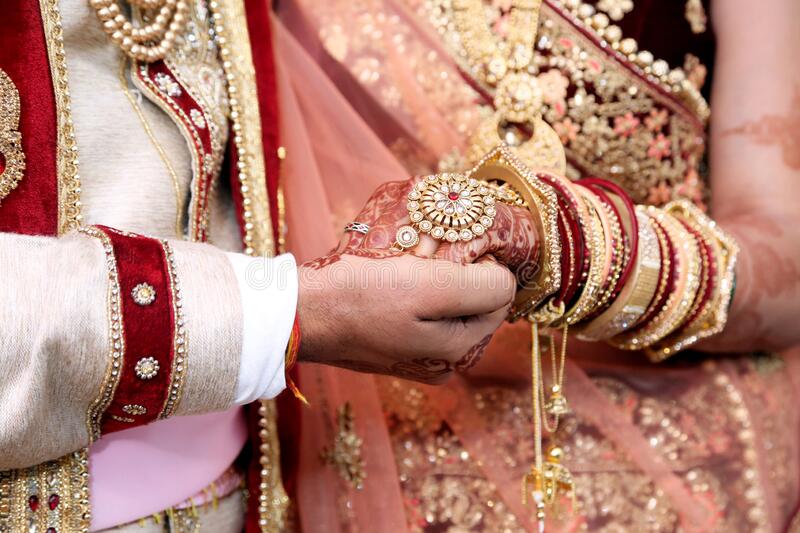 Ugadi is celebrated by decorating the temples with fresh flowers and fresh mango leaves. Most people also decorate their homes and puja rooms with flowers and mango leaves. On Ugadi, New panchanga (Hindu calendar) is worshipped and Bevu-Bella is consumed. Ugadi is also celebrated as the Hindu new year. Ugadi or Yugadi is made using two different words, Yug (era) and Adi (new beginning) which means, Yugadi literally stands for the term new beginnings. The belief behind this is that Lord Brahma created the world on this day and that is why it is celebrated as the first day of the Hindu calendar. Ugadi is a Hindu festival, celebrated in the south Indian states of Andhra Pradesh, Karnataka and Telangana. The festival marks the beginning of a new Hindu calendar year and is celebrated on the first day of “Chaitra” month, which falls in the months of March-April as per the Gregorian calendar. The new beginnings mark new hopes, everywhere. Likewise, more marriages everywhere.